Hair loss can affect people of all ages and races. In fact, an estimated 40 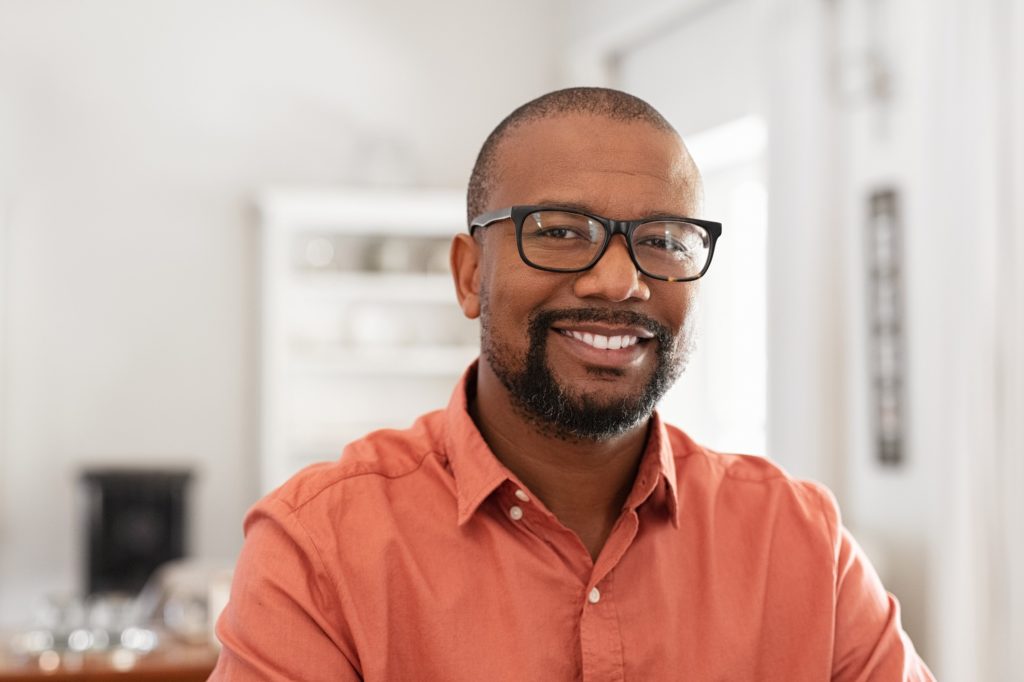 percent of men will experience noticeable loss by age 35 while 80 percent of women will see comparable results by age 60. However, some ethnic groups are more susceptible than others to hair loss and thinning. Let’s explore why.

Hair is commonly classified into three main ethnicities – African, Asian, and Caucasian – with variations and subsets within each group. Each category has specific differences that help provide an understanding of how hair loss and thinning varies from one group to the next.

African hair is dense and curly. It is the second ethnic hair group most likely to experience hair loss while also having the slowest rate of growth. Unlike Caucasian men whose typical pattern of hair loss starts at the crown, men of African descent typically first experience frontal balding. Traction alopecia has become one of the biggest causes of hair loss for African women due to repeated pulling and weakening of hair follicles typically associated with weaves, extensions, and braids. Those of African descent are almost five times less likely to experience abnormal hair loss.

Caucasian hair grows slower than Asian hair but faster than African hair. It grows with a slight curve and produces a wider range of texture, from straight to curly, and has the highest density in terms of follicles per square centimeter. Caucasian men are most likely to experience hair loss than any other ethnic group and thinning hair often becomes more noticeable during their mid-thirties.

Not that there’s much – if anything – that you can do to alter these trends, but if you’re in the initial stages of hair loss, the information presented in this blog should at least give you so insight about the “why” and “when.”

More importantly, and no matter what your age or ethnic make-up, DiStefano can usually help restore lost or thinning hair. So, if you’re bothered by seeing more scalp than you would like, contact DiStefano Hair Restoration Center today to schedule a free consultation. You’ll like what you’ll see and hear.