Can I Reshape My Hairline?

Your hairline is as unique as you are, varying in shape and height, and 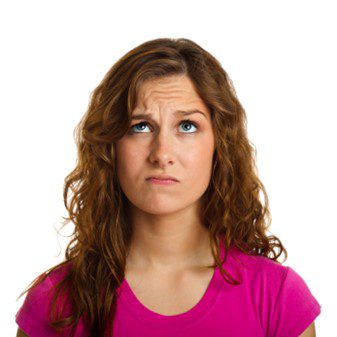 influenced by a number of factors such as genetics, hormones, lifestyle, and age. Hairlines help shape the face while bringing attention to or minimizing certain features. Yet as varied as they are, all hairlines fall within a certain category.

And believe it or not, if you’re not a fan of your hairline, there are both temporary and permanent ways you can alter its appearance. Read on as we go over the most common types of hairlines for women and discuss options for changing them.

Types of Hairlines for Women

If you’re unhappy with your hairline or the direction it’s headed as you age, there are a few ways to alter it. One of the easiest is through strategic styling. Consult your stylist for haircut and styling tips that can disguise your hairline. Hair removal can adjust a too-low hairline while laser therapy may stimulate hair growth along the hairline. Shaving and tweezing can also remove unwanted hair, though not recommended for dark hair as these methods can leave a shadow as hair starts growing back in. Microblading, a tattooing technique that mimics the look of individual hair, can be used to temporarily fill in areas of concern, while certain medications can stop or slow down balding or a receding hairline. Consult your doctor before starting any medications or supplements.

Whether you are less-than-pleased with your hairline, or are noticing thinning or bald spots, we encourage you to contact the experienced medical team at DiStefano Hair Restoration Center. We’re here to help you look your best and feel even better. Contact us today for a free consultation.